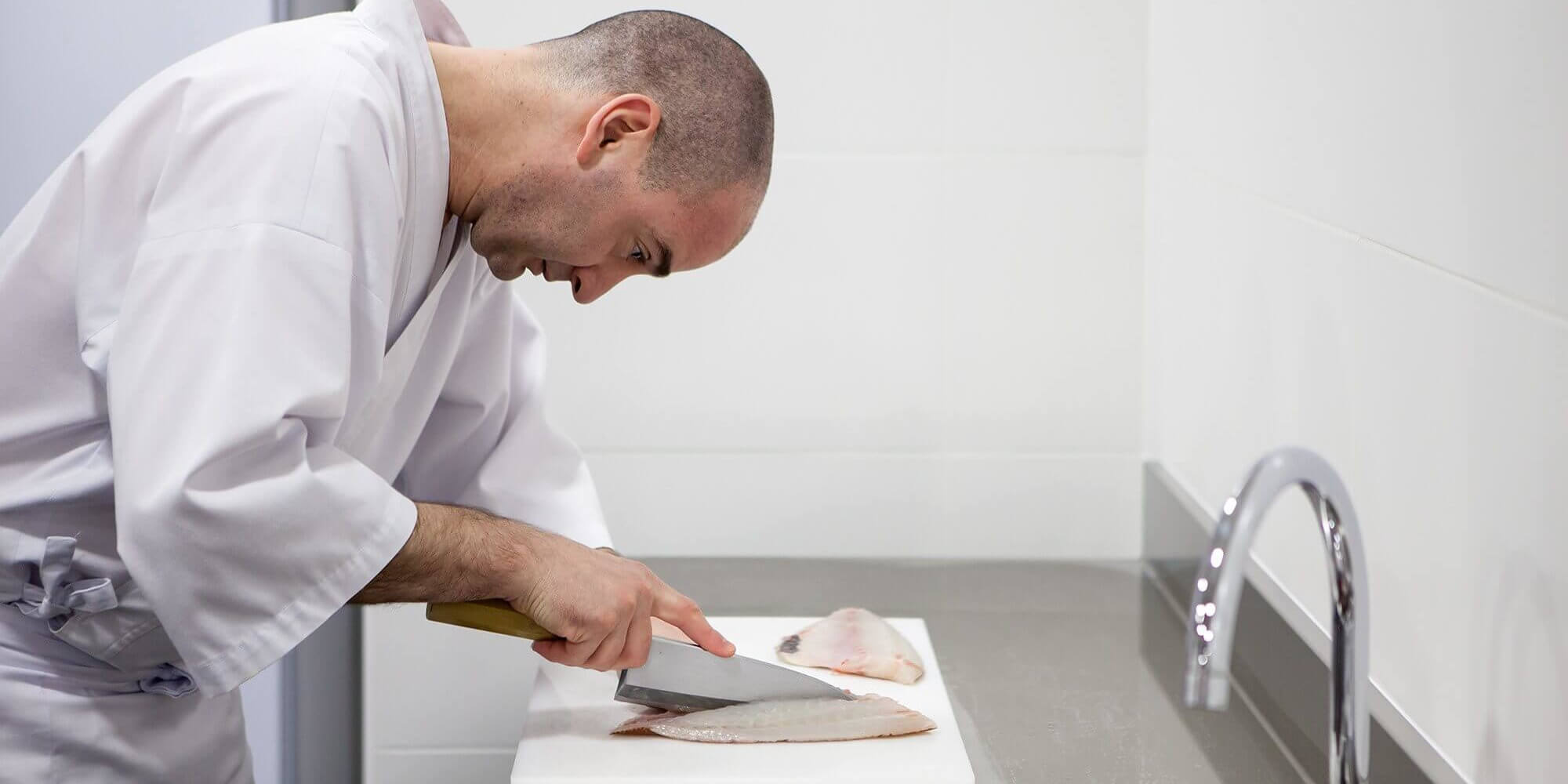 Félix Jiménez has a long history in the restoration, specialized training with the sushi master Yoshikawa Takamasa and a great sensibility for the Japanese culture.

Born in Alfaro (La Rioja), Félix Jiménez was trained in the catering School of Santo Domingo de La Calzada and has worked in restaurants of national and international renown. He fell in love with Japanese cuisine in Tahini (Majorca), one of the best Japanese in Europe and where he became head chef. He has formed in Tokyo (Japan), with Grandmaster Yoshikawa Takamasa, who conveyed his wisdom in the art of preparing sushi and helped him to soak up the philosophy and tradition of the Asian country. Because, as Felix himself says, “to make sushi the essential thing is to feel the Japanese culture.” He has taught sushi courses, workshops and tastings in restaurants throughout Spain and in events like San Sebastián Gastronomika

Where To Find Us